Stress and the Symptoms of Menopause w/Angela Counsel 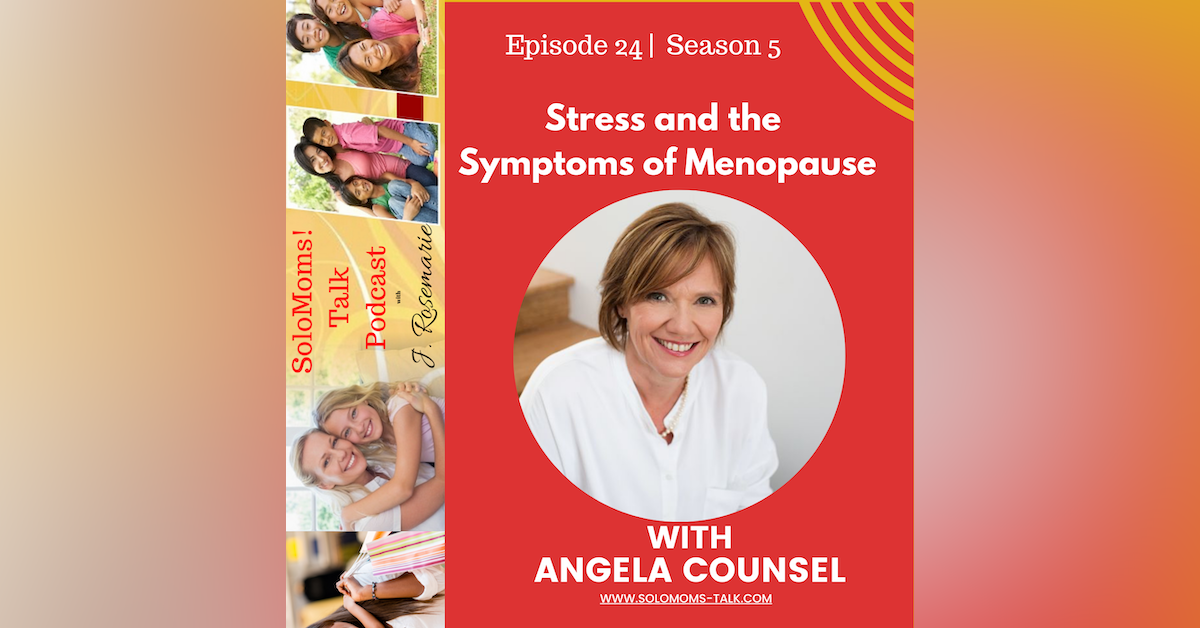 Is there a connection between stress and menopause?

In this episode, I talk with Angel Counsel, a Leading Naturopath and Menopause Coach. She believes that when women understand what's happening with their hormones, they don't have to be afraid and they can make better decisions.

Bio: Angela Counsel is a Leading Naturopath and Menopause Coach who guides women to embrace the changes that are happening to their bodies as they move through their menopause transition. She is on a mission to spread the word that it is possible to thrive in menopause and this can be a time of stepping into your wisdom and falling in love with yourself and your life.

Mentioned in this episode:

Hello solo moms. Do you want an easy and proven way to experience better mood and less anxiety? Even if you think you're too busy with work and family responsibilities, you owe it to yourself to take care of your mental health? Join my Easy 5-Day Gratitude Journaling Challenge. Studies. Show that writing down what you're grateful for. Increase positivity, improve your mood, and help you sleep better. Sleep better. Better sleep. Oh my goodness! But that's only the beginning. Give yourself the gift of better mental health. Learn how you can incorporate gratitude journaling into your life without added stress or overwhelm. Click the link below to sign up for this challenge now and get a free 100-page gratitude journal printable just for signing up. Join the challenge today cuz your mental health is too important to ignore. 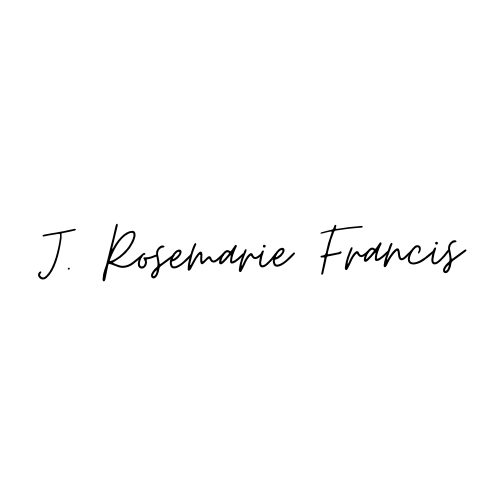 [00:00:00]Tired, weary, frustrated? What would you be doing if you weren't raising children alone? What's stopping you from living your best life? Now on SoloMoms! Talk, I discussed with solo mothers the challenges you face raising children alone. So if you're a working solo mom dealing with independent children, insensitive bosses, waste and health issues, or even death collectors, join us.[00:00:33]As we discover your path to get and stay healthy, increase your income, and live with joy and purpose.[00:01:02]My guest today is Angela counsel. Thank you for coming and talking to me today, Angela. Welcome. Hello. Thanks for having me.[00:01:11]

Wow. Well, I'm glad for that. I saw a little bit about that on Instagram. So it's dry up. Yeah, it's all starting to dry out a little bit now, but now we've got the cleanup.[00:32:18]Yes. And before I let you go, give me one piece of advice for a solar mom. Anything. I think probably look after yourself. It's okay to put yourself first.[00:32:33]I don't know, as a solo mum, because you're kind of looking after everybody else. You're looking after your kids, and you often don't have anyone to share that with, but it is important. And even if it's just half an hour that you take some time for, you don't lose yourself. And as you get older and you're coming through this stage of life, that's the time for you to rediscover yourself. But don't lose yourself because the kids up and leave.[00:33:00]And if you don't know who you are, you're left with you and it's someone that you don't even know. So don't forget who you are. Don't lose yourself. Yes. Thank you very much, Angela Counsel, for coming and talking to us today.[00:33:13]I appreciate you.[00:33:16]SoloMoms! Talk and was designed to curate the stories of Solomons globally. As a facilitator of this platform, I aim to create a peaceful environment where you can share your heart, feel love, and get the advice you need. So if this sounds like you, why not RSVP for our next virtual meetup? The link is below it's where you can retreat from the chaos of your life so you can recharge, connect with other moms and get answers to your burning questions. Remember, you're not alone and you don't have the parent in silence. 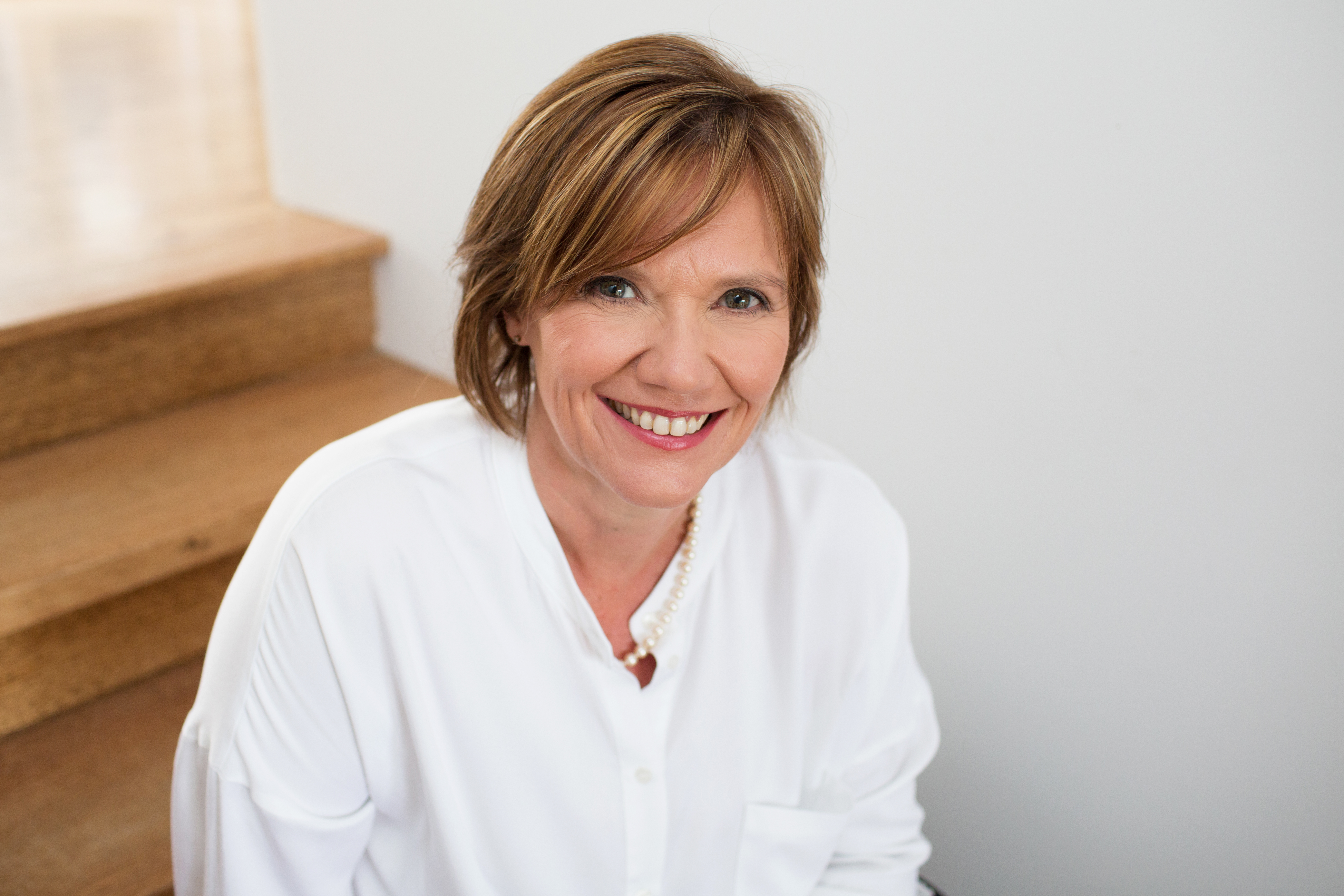 Angela Counsel is a Leading Naturopath and Menopause Coach who guides women to embrace the changes that are happening to their body as they move through their menopause transition. She is on a mission to spread the word that it is possible to thrive in menopause and this can be a time of stepping into your wisdom and falling in love with yourself and your life.
As a qualified Naturopath and Kinesiologist with almost 20 years of experience supporting women through various stages of their life, Angela understands how hormones can impact the way in which a woman feels and looks.
Angela ran her own successful natural therapies clinic in Sydney, The Ambaa Tree, for 10 years. She now continues to consult privately with her clients as well as running regular retreats, group programs and women’s circles.
Angela also hosts a popular podcast called Menopause Conversations where she has enlightening conversations with other women and provides practical advice to support women navigate menopause with ease. She is also a self-published author of the book Secret Mum’s Business which reached #1 status on Amazon in the Health & Lifestyle and Business categories.
Angela has been featured in several magazines, television and radio programs including Prevention, Good Health, Channel 7’s The Morning Show and Channel 10’s The Project, 2UE & 3AW Radio, Nature Spirit Speaks, Casey Radio 97.3 and many other podcasts and radio shows

Where to find out more about Angela
Free Secret to Getting Rid of Your Meno-Belly E-book – https://bit.ly/menopause_ebook
Website - www.angelacounsel.com
Facebook and Instagram - @angelacounsel
Menopause Conversations Podcast on ITunes, Spotify and Google Play 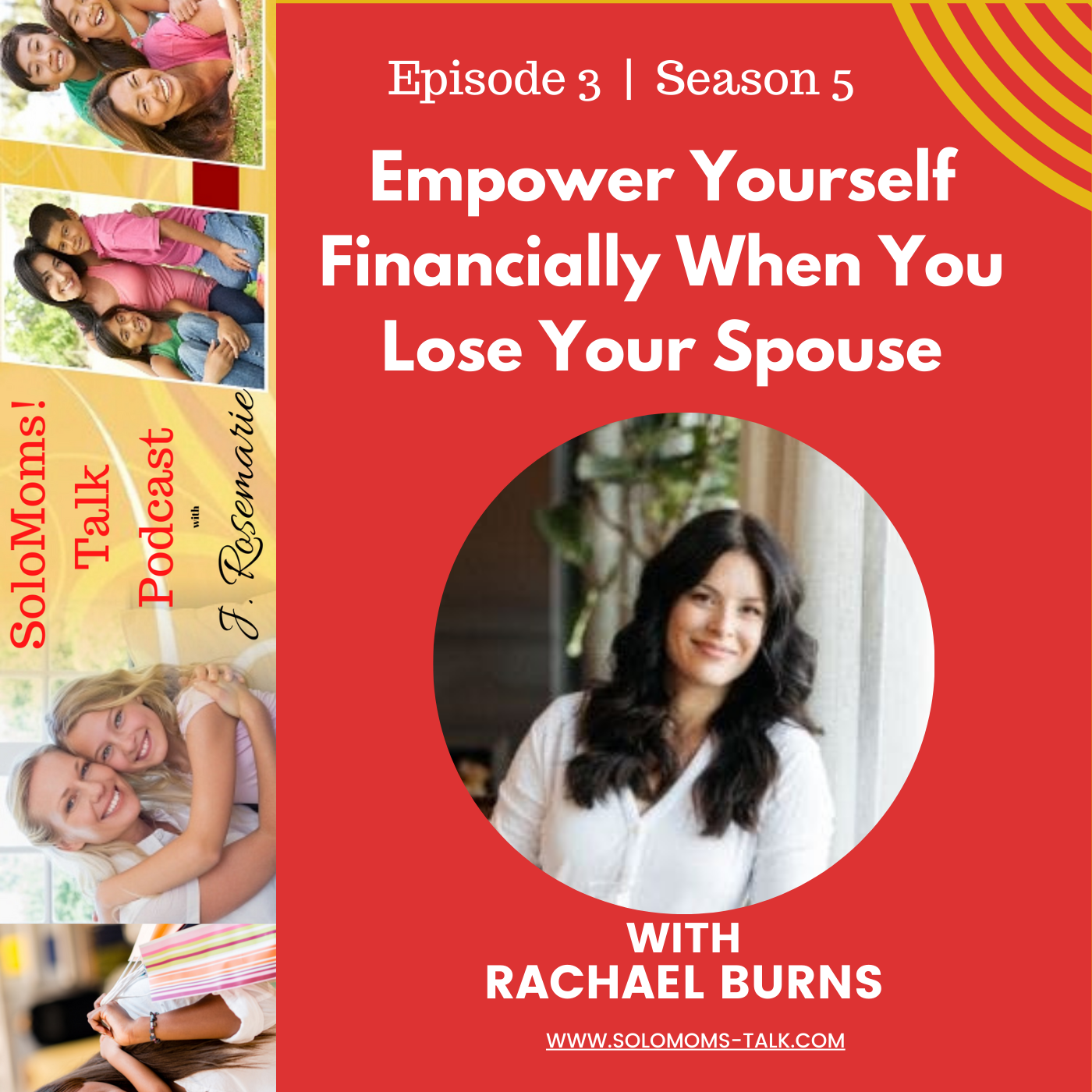 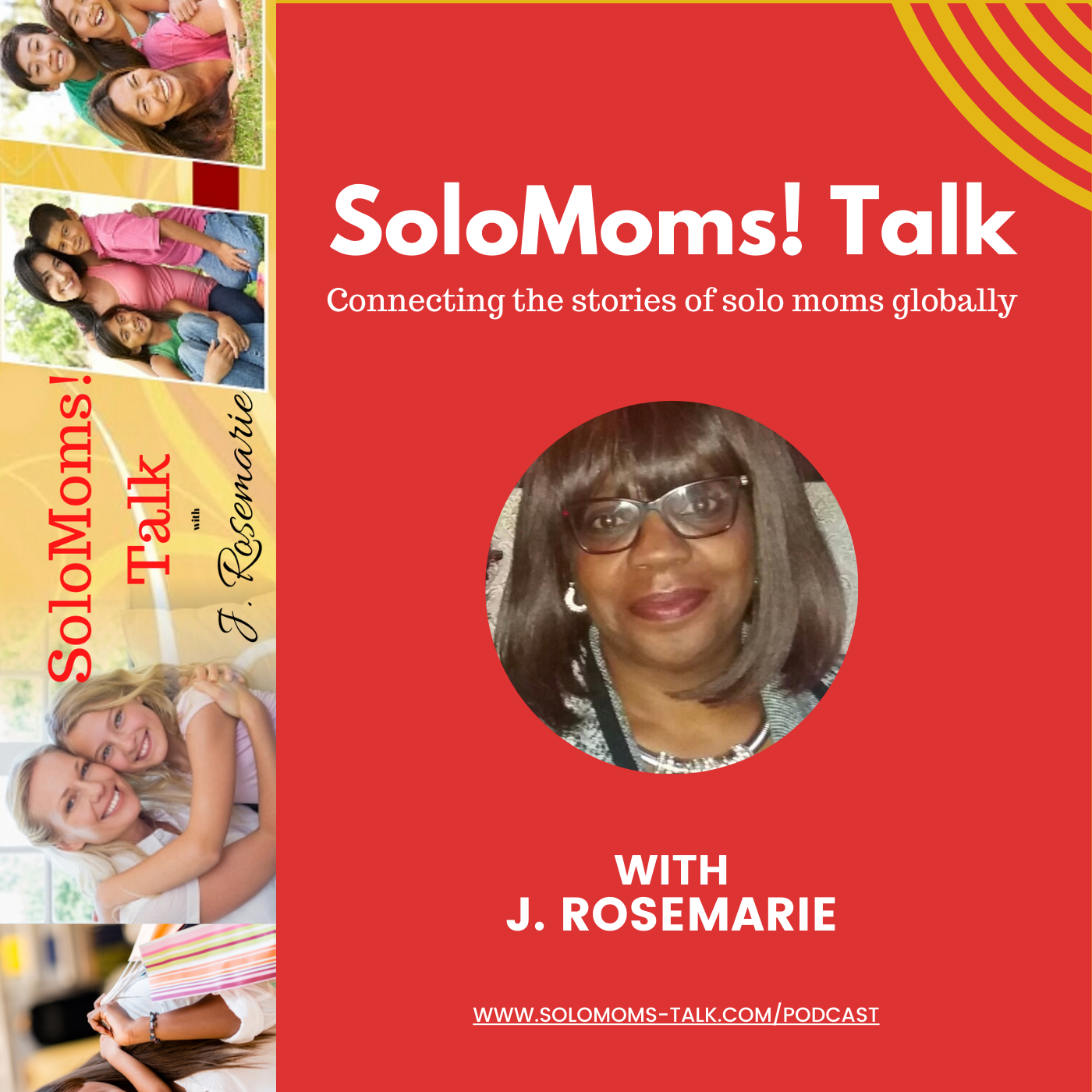 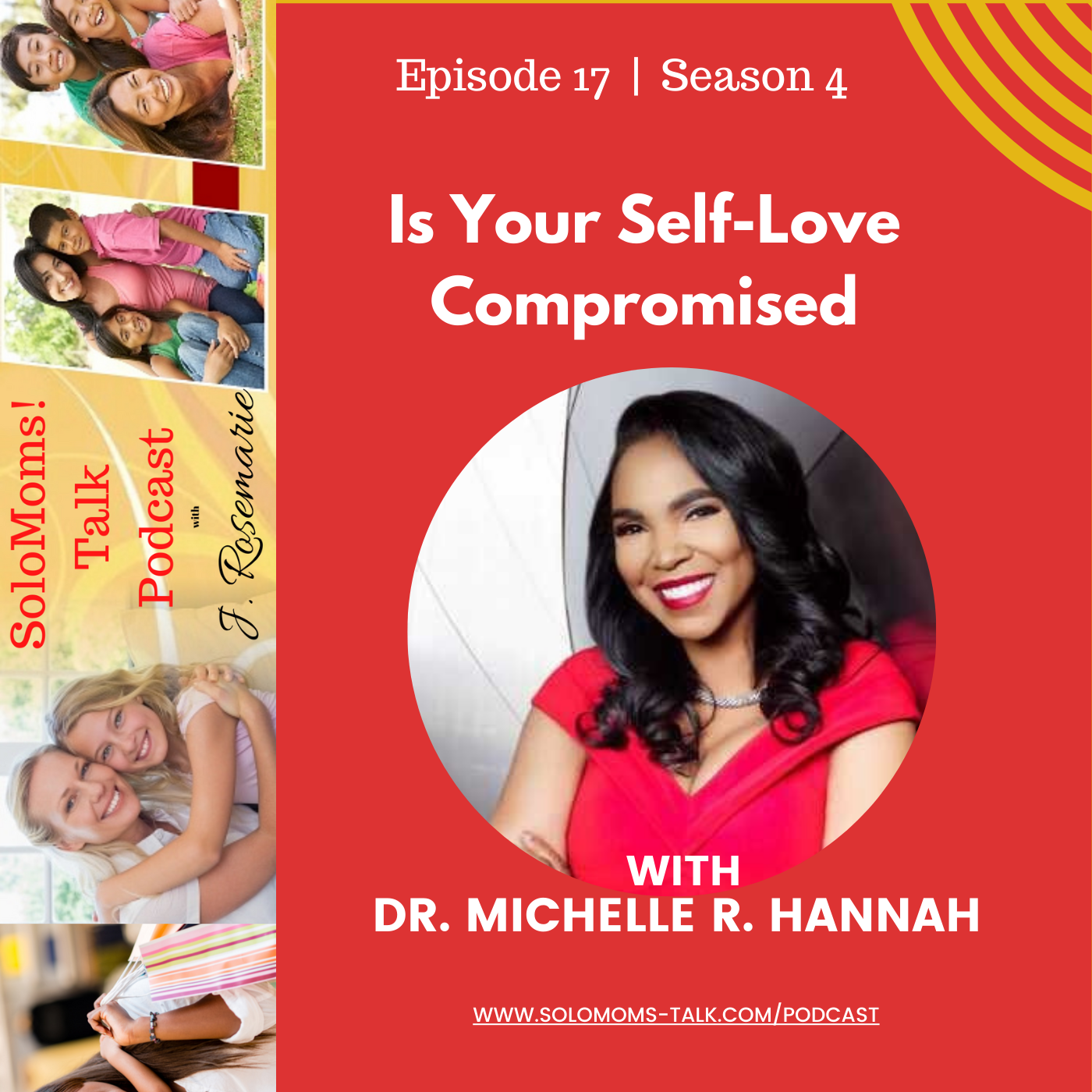 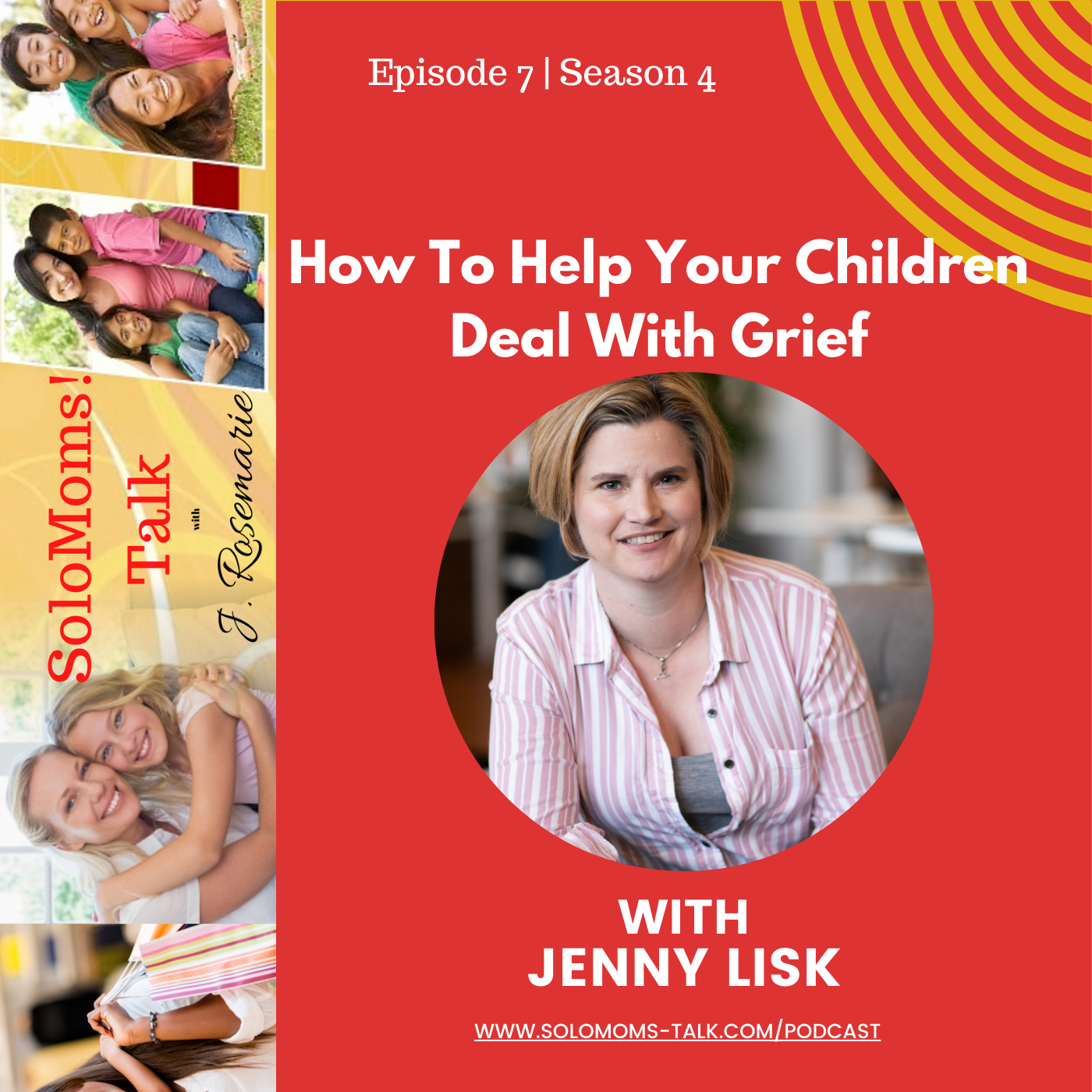